Words from other cultures often encapsulate grand ideas that our own language simply struggles to communicate so succinctly, just like the Japanese concept of tsundoku, which describes having more books than one could ever read. Similarly, the Nguni Bantu term ubuntu is hard to even translate into English, though roughly it means “humanity.” Today, we’re exploring ubuntu and all that the word encompasses.

The word ubuntu combines the root –ntʊ̀, or “person/human being” with the abstract-noun-forming prefix ubu-, which is why the word is sometimes translated to mean “humanity” or, more extensively, “humanity towards others” and “I am because we are.” The Zulu phrase “Umuntu ngumuntu ngabantu” literally means that a person is a person through other people. Ubuntu encapsulates ideas of human kindness, mutual caring, connection, community and oneness.

The word dates back as early as 1846 in South Africa, though first became popular during the period of decolonization in the mid 20th century. Ubuntu at that time was described as a form of African humanist philosophy, a moral compass for how we should behave towards one another.

How Ubuntu Has Been Used

In the late 20th century, Desmond Tutu further popularized the term and brought it to Western audiences. He described it by saying, “My humanity is caught up, is inextricably bound up, in what is yours.” In truly ubuntu, or humanistic form, Tutu advocated that a democratic South Africa could reconcile from apartheid through restorative justice. Both oppressor and oppressed needed to have their humanity restored, to return to ubuntu and a more just, mutualistically caring society, together.

Nelson Mandela himself famously described ubuntu saying, “A traveller through a country would stop at a village and he didn’t have to ask for food or for water. Once he stops, the people give him food, entertain him. That is one aspect of Ubuntu but it will have various aspects.” Mandela embodied ubuntu by leading South Africa out of apartheid with compassion and understanding, rather than vengeance.

We could all benefit from incorporating ubuntu into our vocabulary and philosophy. At Sage Collective, we believe in the power of humanity, community and kindness — and we celebrate all that ubuntu embodies. 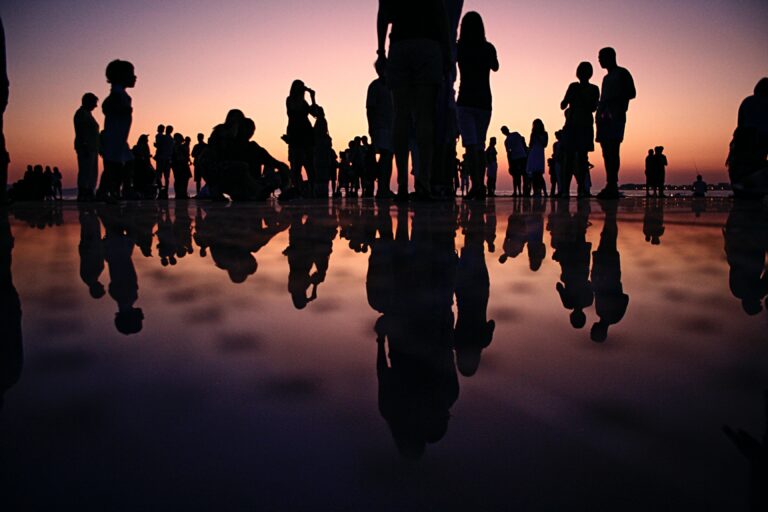