The Danish Philosophy of Hygge

With cold weather upon us, we all love the feeling of a steaming mug of hot cocoa nestled between our hands, or the comfort of a good pair of slippers on a chilly Sunday morning. But nobody knows this love better than the Danish — who have actually coined their own term to help describe it: hygge. And since then, the Danish philosophy of hygge has taken the world by storm.

Hygge is described as “a quality of cosiness and comfortable conviviality that engenders a feeling of contentment or well-being.” Pronounced “hoo-guh,” the modern day philosophy is derived from the Sixteenth-century Norwegian term hugga, to comfort or to console. But the word has far transcended its origins to become deeply embedded in Denmark’s national behavior and disposition, inspiring others globally to follow suit.

Meik Wiking, the CEO of the Happiness Research Institute in Copenhagen, goes so far as to say hygge is “a defining feature of our cultural identity and an integral part of the national DNA. In other words, what freedom is to Americans. . . hygge is to Danes.”

Hygge has been part of Danish culture since the early 1880s. The contagious philosophy has since spread to the UK in 2016, when several books were published on the topic, making it such a buzzword that it even appeared in the Collins Words of the Year for 2016. From there, hygge made its way to popular US culture, infiltrating the Pinterest-verse and becoming an integral aesthetic to home design (think roaring fireplaces, big knit blankets).

How to live a hygge life

Hygge, like all things fun and enjoyable, doesn’t have a ton of rules. The word itself can be an adjective or a noun — hyggebukser is a pair of pants you wouldn’t dare wear in public, but adore at home, and hyggekrog describes a cozy seat, such as your favorite recliner or a good reading nook. To introduce hygge into your own life, you simply have to embrace moments of comfort and joy.

There are lots ofl ways to do this, like surrounding yourself with candles and throw blankets. There are also deliciously indulgent ways to do this, like baking homemade bread, cakes or pies, binging on comfort food and enjoying a hot, buttered rum.  As proponents of vibrant, engaged living, we at Sage Collective believe the best way to embrace the hygge philosophy is amongst good company. Whether it’s a morning jaunt around the neighborhood with a good friend, or a board game played in the living room with loved ones, hygge can be found in the simplest and most pleasurable of moments, if only we learn to look. 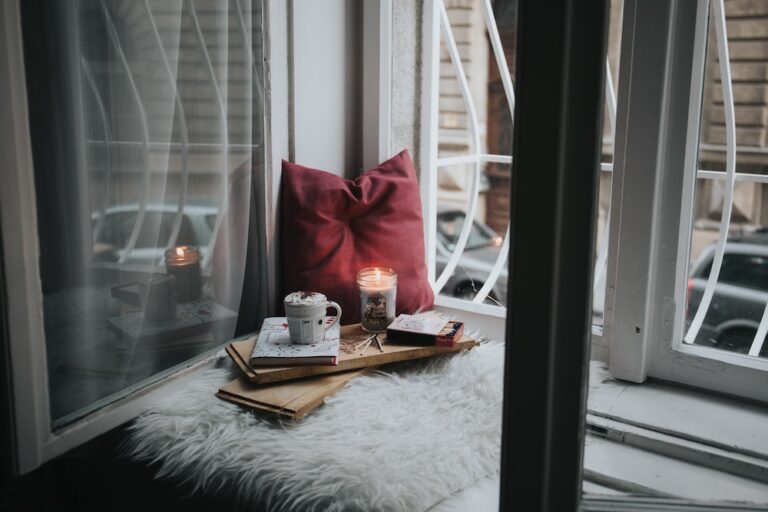