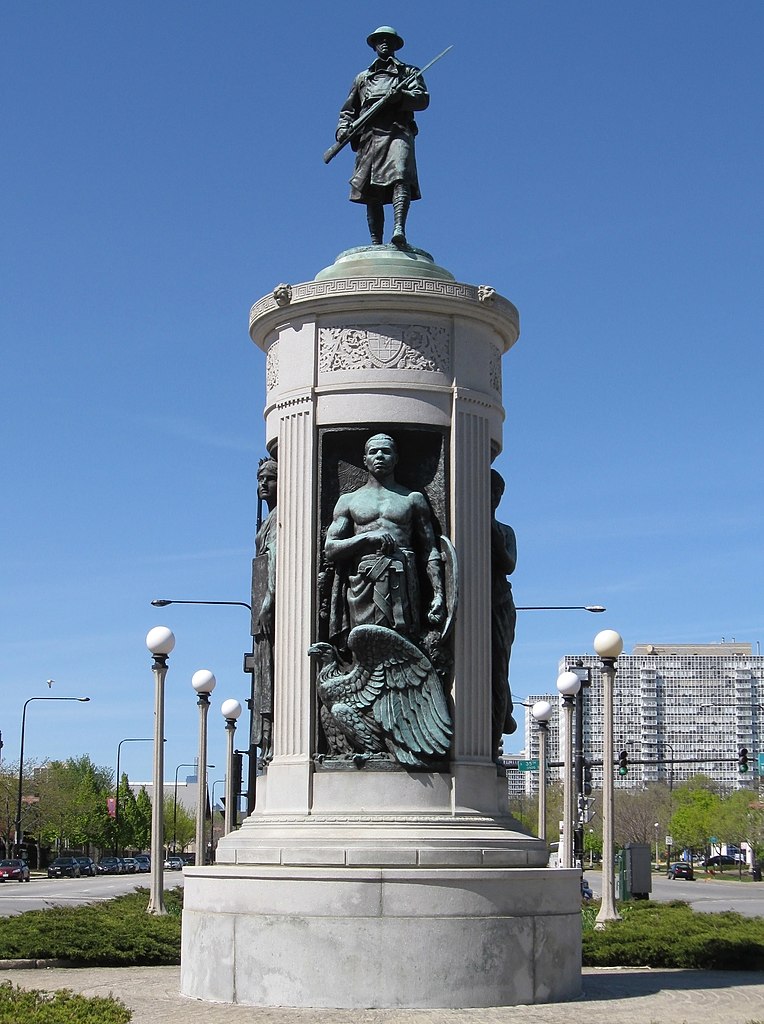 Sage Collective has begun the process of renovating our first two new acquisitions, 4108 S King Drive and 4112 S King Drive, side-by-side buildings in Chicago’s historic Bronzeville neighborhood. We envision this development as providing tangible benefits to this community by providing high quality, affordable housing programmed to ensure safe, comfortable living there, as well as celebrating and uplifting Bronzeville’s dynamic history, current-day culture and residents alike – and we’re not alone in this effort.

Bronzeville has a long and storied history as the heart and soul of African American culture and vibrancy in Chicago. Contemporaneously, many organizations are doing incredible work on the ground to continue that legacy today. Here are two such initiatives:

Restoration of The Forum

The Forum is a historical South Side building that was once the epicenter of Bronzeville nightlife, dating all the way back to the 19th century. Built in 1897 in the heart of the city’s blues district, the venue has hosted everything from concerts by names like Nat King Cole and Muddy Waters, to movement meetings in the 1970s.

The building, located at the corner of 43rd and Calumet in Bronzeville at 318 E. 43rd St, was previously zoned for residential use. Now, as part of recent renovation efforts, investors are rallying to rezone the project for commercial use. At the head of the initiative is Bernard Loyd, an entrepreneur and the founder of Urban Juncture, which focuses on community development work in Bronzeville.

Lloyd bought The Forum in 2011 days before the city planned to demolish it. Now, his vision is to restore the space as an “incubator space for Black creatives” and an overall cultural destination.

Archives of the Bronzeville Historical Society

They first set their sights on highlighting notable Bronzeville residents, publishing the book “100 Notable People and Places in Bronzeville – (Black Chicago)” in that same year. In the two decades since, the society’s archival work has expanded exponentially, despite challenges over the years.

Their collection includes records of 180,000 Chicago resident burials from the Jackson Funeral Home, gifted by the state of Illinois. From those records, volunteers from the African American Genealogy and Historical Society helped to reconfigure each person’s history, including their hometowns, church, and club affiliations. Bronzeville Historical Society also holds hundreds of photographs of Chicago from 1930-2000, documenting the architecture, landscape, and neighborhoods over the years.

Sage Collective is proud to be part of the Bronzeville community and to live, work, and play side-by-side with so many other organizations doing the great work of preserving and celebrating our neighborhood’s great cultural legacy.