The last year and a half marked a breaking point in the status quo. The combined stresses of a global pandemic, as well as increased national awareness of police brutality and racial injustice in America, made one thing clear: we need to radically reimagine our communal approach to safety and care.

As we collectively look to create a future where all people feel safe, longtime organizers and activists are pushing for two solutions: a turn towards restorative justice or transformative justice. These human-centric methods for addressing harm dispel the idea that people are disposable beings, or that punishment should be carceral. Learn more about the concepts, and what makes them different from one another, below:

Restorative justice acknowledges that when crime occurs, it causes harm to those that are involved. Rather than focusing solely on punishing the perpetrator of the crime, restorative justice is concerned with addressing the harm caused and the impact of that harm.

During this conversation, the person who has caused the harm should take accountability for their actions and make amends. The person who has been directly harmed may outline what they need in order to heal.

The community is an integral part of this process as well, because as the process of restorative justice seeks to route a path towards forgiveness and healing, its end goal is ultimately to reintegrate the person who has caused harm back into society, where they will have a second chance.

“…restorative justice attempts to restore to the condition before the harm took place. However, usually, that original condition is itself one that has a number of injustices built into it. Transformative justice aims to dig deeper: how can we also address the root causes of injustice and move toward an even stronger community?”

Essentially, restorative justice acknowledges the failings of our current carceral state, where the prison industrial complex puts people away for crime in a way that feels disposable rather than healing. But furthermore, transformative justice takes its critique of current systems further and acknowledges the failings of our current system to also address racism, sexism, ableism, and classism – and how these conditions contribute to where crime occurs, from whom it occurs, and how treatment/punishment differs across the spectrum.

Peace and Conflict scholar Anthony Nocella says on this subject: “Transformative justice…is about looking for the good within others while also being aware of complex systems of domination.”

This cursory overview of restorative and transformative justice is just the tip of what’s been said and what there is to learn about radically reimagining the ways we repair harm in our society. To learn more, we recommend reading the full article by Novel Hand and conducting your own research from there! 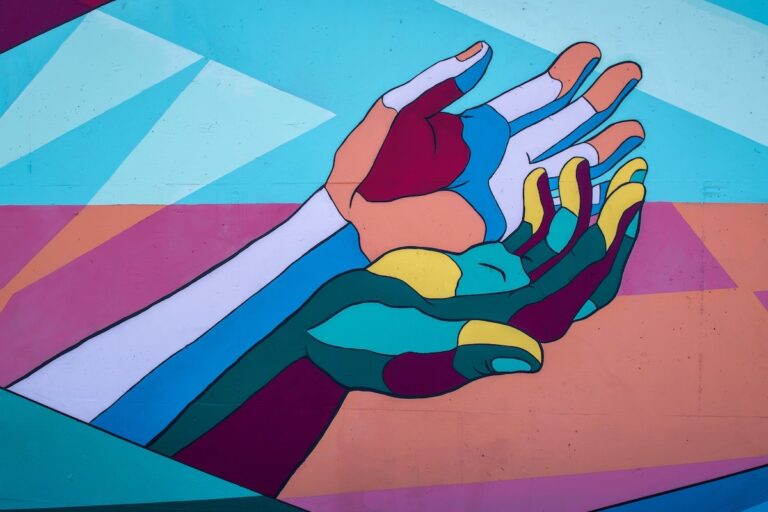