How Better Self Control Leads to Life Longevity

What does good behavior have to do with life expectancy? More than you might think.

U.S. News recently reported on a study conducted on 1,000 New Zealanders, from newborns to 45 years old, tracking the correlation between self control and health in middle age. The study tracked self-control through behaviors related to goal-orientation and restraint in thoughts, behavior and emotion. The study’s analysis of health in middle age took into account both body and brain.

Overall, the study concluded that those who practiced better self control “aged more slowly,” resulting in better health outcomes during their middle-aged years. So why exactly does this correlation occur? Self-control is also directly related to self-regulation. The study considered the impact of a person’s ability to delay gratification. For example, were participants able to forego short-term indulgences in favor of long-term rewards? (i.e., would they give up the immediate gratification of a ‘smoke break’ in order to have better lung health later on in life?)

Most importantly, while self-control and self-regulation may also be influenced by DNA makeup and unique life circumstances, individuals do have the capability to learn better self-regulation skills. Knowing the long term effects of such behavior on one’s body and brain health, the development and cultivation of these skills throughout life becomes critical.

You can read more about the study and its findings in the U.S. News article here. 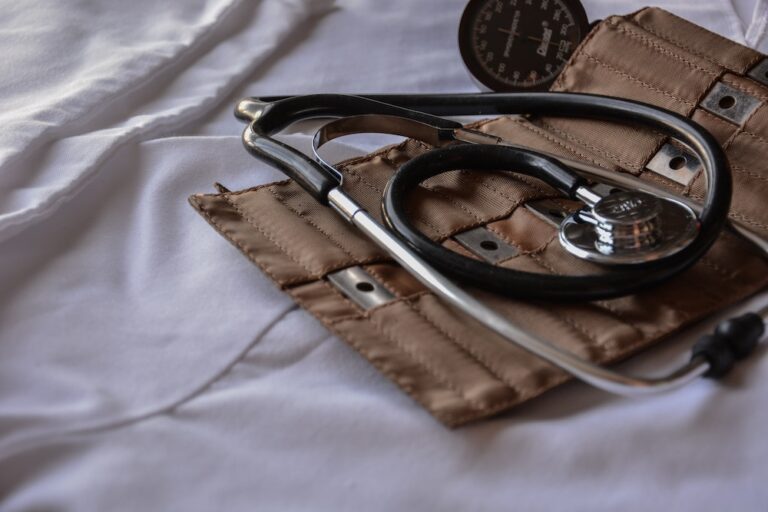