Can faking a smile really make you happier?

Throughout our lifetime, we’ve all heard the old sayings like “turn that frown upside down” and “fake it till you make it.” But does the simple act of smiling really provide a mood boost? Science says yes.

Over two centuries ago, Charles Darwin was the first to suggest that the facial expressions you make have an impact on your overall disposition. This theory, dubbed “facial feedback hypothesis” by scientists, states that the contraction of facial muscles not only communicates what a person is feeling to those around them, but also communicates what that person is feeling to themself, too. Ergo: by contracting your facial muscles into a smile, this physical act will communicate to your brain not just that it should feel happy, but that it is.

As the Studies Suggest

In an early study, published in 1988, testing the facial feedback hypothesis, participants were made to hold a pen between their teeth (thus mocking the muscle contractions of smiling without being told what they were doing was indeed smiling in order to remove cognitive bias). From those whose pen helped them to mock smiling, to those whose pen helped them to mock scowling, the results demonstrated that those smiling did indeed report more pleasant emotions.

Other studies conducted since then have replicated these findings. A recent study, published in 2020, also asked participants to hold a pen between their teeth (once again mocking the musculature of smiling) and yielded similar results — those that smiled were indeed happier. In fact, one study published in 2009 even suggested that botox users — due to their inability to frown — were happier than those without fillers, who naturally have more facial elasticity.

The Health Benefits of Smiling

Scientists have also suggested that, in addition to lifting your mood, smiling can also lower stress, boost your immune system and possibly even prolong your life. That’s because when you smile, your brain releases neuropeptides, which help fight off stress, and neurotransmitters, such as dopamine, serotonin and endorphins, all of which play a critical role in emotional regulation.

And while smiling no doubt has a positive impact on your own disposition, it also has the added benefit of positively impacting those around you. Afterall, smiling is contagious. American spiritual teacher, Peace Pilgrim, famously said: “Life is like a mirror: Smile at it and it smiles back at you.”

There’s an old myth that while it takes 43 muscles to frown, it only takes 17 to smile. So next time you’re feeling down in the dumps, give these scientific hypotheses a try — if we see you around, we’ll be sure to smile right back! 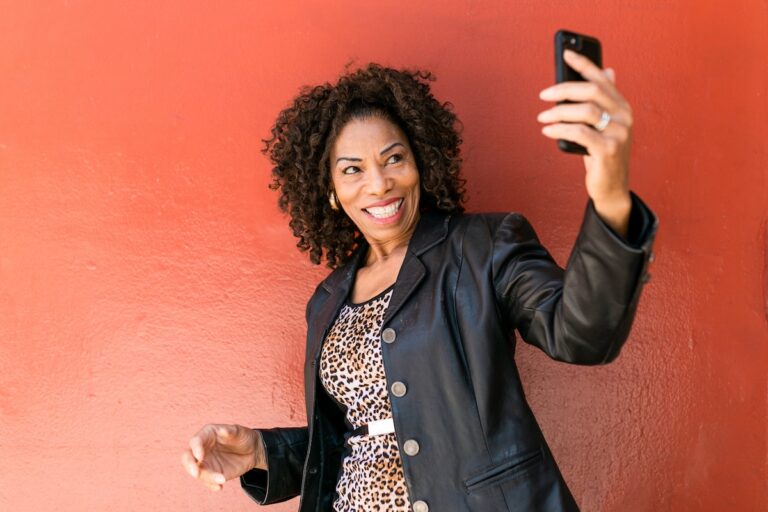