Why You Should Be Eating a Global Palette

Cultures across the world are shaped by many things, like religion, technology, and economies, but a culture’s cuisine is often its greatest treasure. A global palette not only opens the door to learning more about a new culture, but also helps share the story of some of the world’s longest-lived and healthiest communities. And while every culture varies in diet, each exemplifies its unique take on living a vibrant life.

In America, healthy eating is typically visualized through a Eurocentric lens, often reflecting things such as greens and smoothies. However, there’s more to healthy eating than just those popular linkages. Understanding the significance of cultural cuisine helps to explain that food for many across the world is much more than just an energy source and, instead, a representation of heritage and ancestry.

North African cuisine in Egypt, Morocco and Algeria, in particular, benefit from the influence of various cultures around the area, from the French to the Turks. Cultural dishes combine hearty ingredients like olive oil, fresh veggies and rich spices all bringing a plethora of nutrients to those who relish the delicious meals.

In Japan, where the longest-living people on the Earth live in Okinawa, people have been following a similar cultural diet for centuries. Low sugar and dairy paired with meals consistent in rice, veggies and fish ensure that every meal is complete. And, even with limited fruit in their diet, the health throughout the culture still thrives.

Italian culture is a perfect example of how misconceptions about healthy eating are proven wrong. Although the culture is known for its pasta and pizza, Italians are also known for their use of fresh, quality ingredients. While carbs fill many of their meals, the use of high-quality local vegetables and cheeses proves that even when you might not think you’re eating the healthiest, you still technically can be!

A quick look around the world is a great reminder of the health benefits and significance of immersing yourself in the foods of other cultures. And even if a cuisine may not read the healthiest on the outside, the thought and care put into it may be much more significant than we often realize. 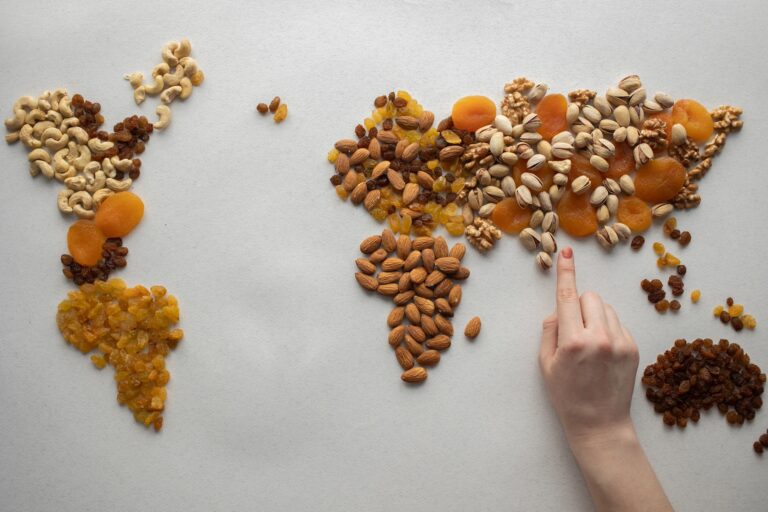